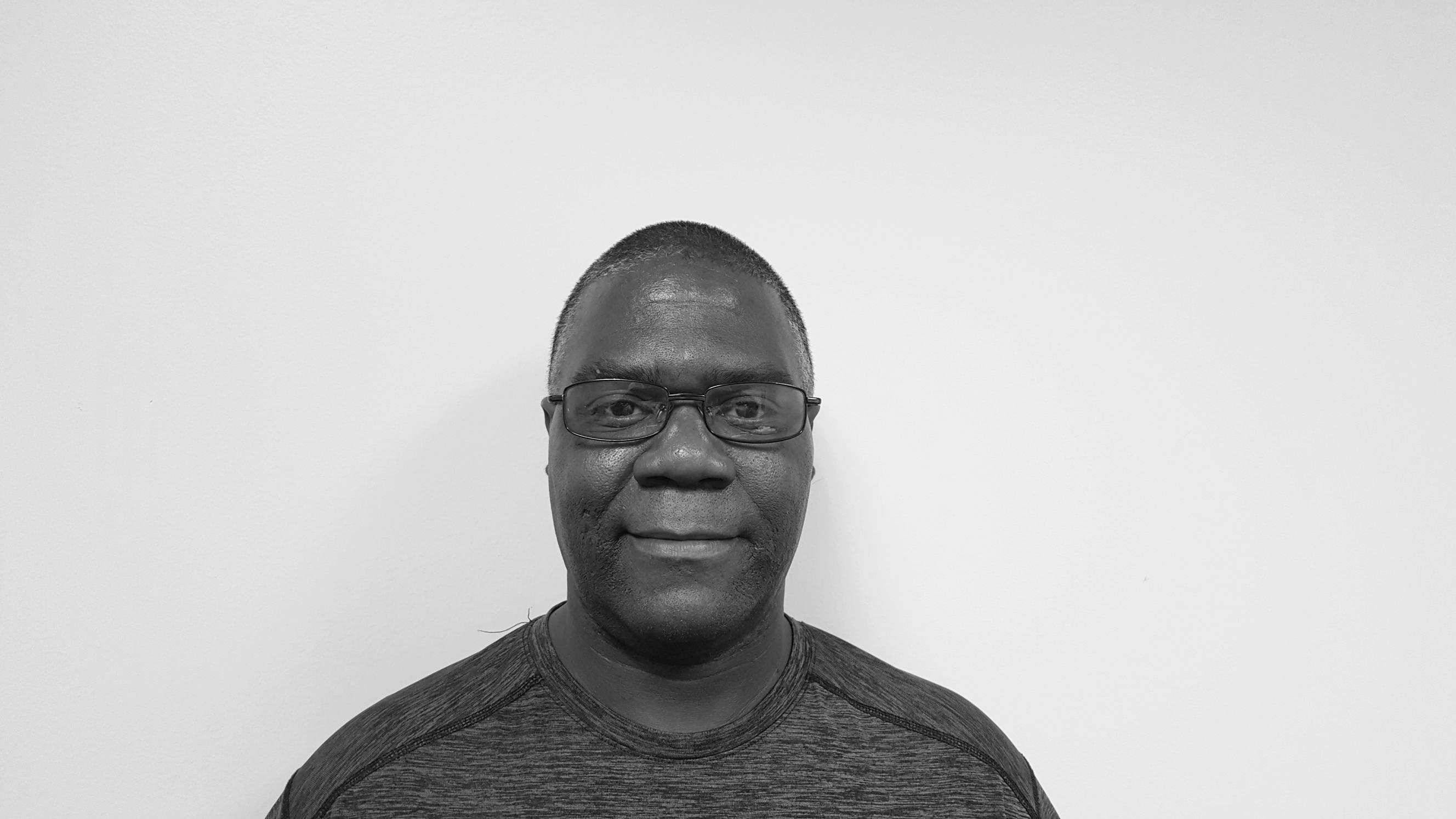 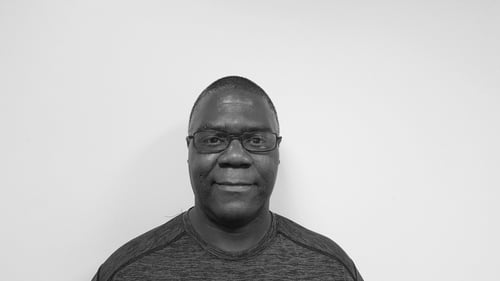 Some would say you can't get more Chicago than Clarence Ballard. Born and raised in the heart of the city, Clarence grew up supporting all the Chicago sports teams and exploring many of Chicago's neighborhoods. He spent his formative years studying Historical Theology before striking out as a businessman, opening a Tastee-Freez franchise with a friend. From there he developed an interest in the logistics world, selling his stake in the business to pursue a new career path. He found his way to the creative werks Warehouse team seven years ago and has proven himself to be a dedicated, friendly addition to our team. A father of three, Clarence is playful at heart - he collects antique trains and racing sets, plays pool when he can, and loves to spend time with his 5-year-old son. Read on to learn more about our passionate creative werker, Clarence!

Where is your favorite place to go on a weekday afternoon, when you have no plans or obligations?

These days I like to go the park and play with my 5 year old.

If you could be stuck at an age forever, what age would you be?

18 years!! I was very free to do as I pleased and had tons of fun every day.

No fears at all!

Where will creative werks be in 10 years?

I see creative having at least two additional facilities, with mass distributions to the market!

Who inspires you most? Who do you aspire to be like and why?

My mother and father both inspired me. I’m really inspired by Ice Cube because he has had great accomplishments growing up in a neighborhood similar to mine was as a kid - and we both look alike?

If you won a free plane ticket to go anywhere, where would you go?

Sicily - I heard it was very interesting and beautiful; I would just explore the history as much as I can. I do plan on going in the near future.

ICE Cube, because we look alike!!

What’s one of your favorite creative werks memories?

Tell us your most bizarre talent!

Reverse Psychology. Once I’m engaged in a conversation I simply turn it around, depending on the conservation. This is not to be confused with manipulation!

If you created a slogan for your life, what would it be?

As real as it gets! 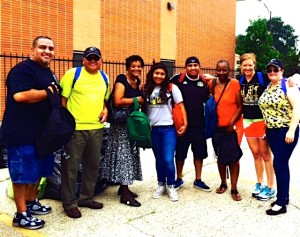 Back to School: creative werks Partners with After School Matters and Provides Schools Supplies to Chicago Public School Students 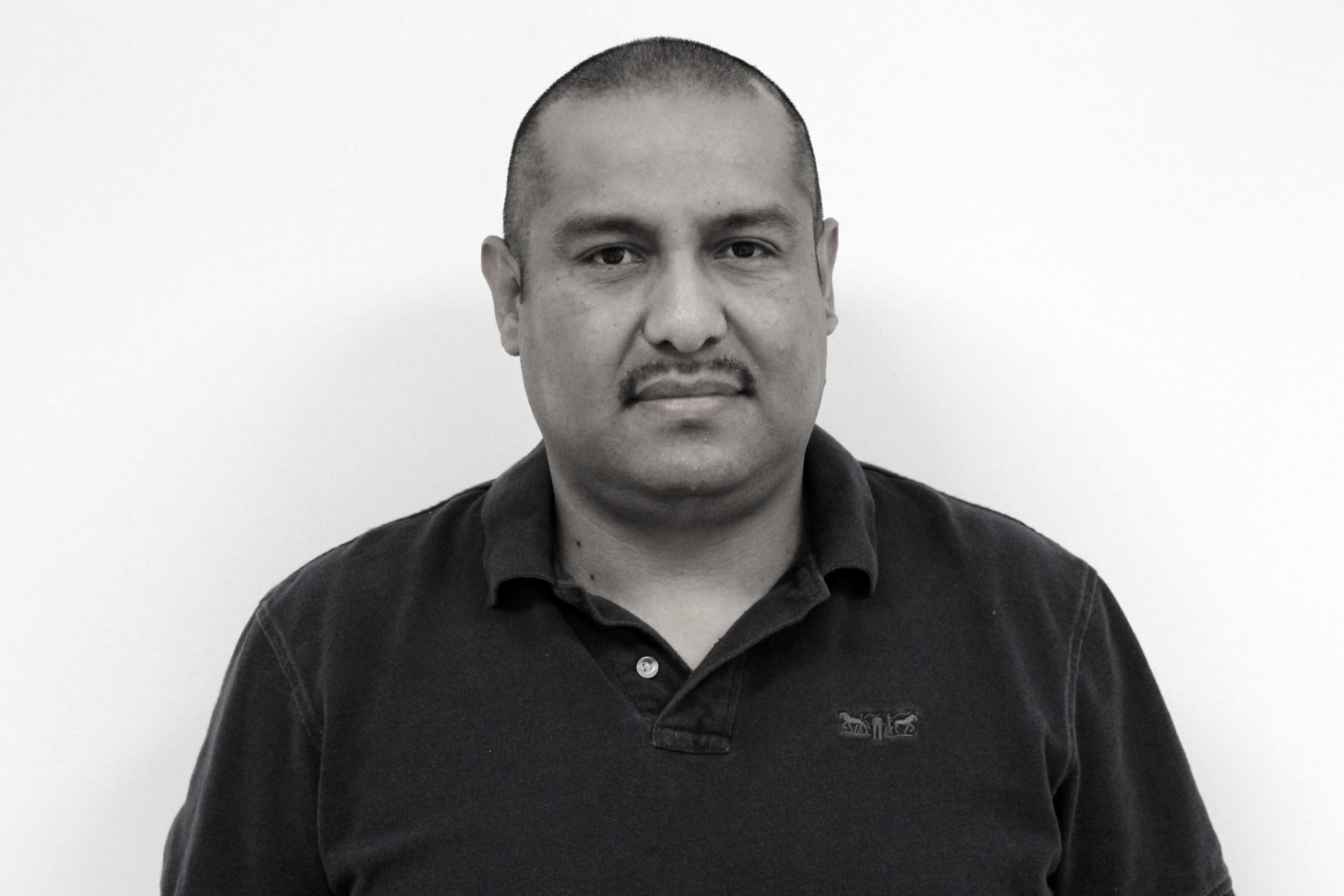 It’s not every day you find someone with as much drive, devotion, and passion as Gil Sanchez. Hailing from the Southside of Chicago, Gil is the master of a balanced...